The most prestigious award that can be given to a playing member of Zurich Crickets CC is the Favotto Cup. It was donated by the Favotto family in 2010 when they left the club to return to Australia after three years in Zurich.

Ivo Favotto won the Sky Sports European Coach of the Year in 2009, while his son Alex was the first junior to hit an international 50. As an opener and captain he hit 58 followed by a bowling spell of 3-18 against the class opposition of the Danish U13 national team. In addition, the fundraising event for Swiss junior cricket organised by Ivo and Leeanne Favotto at the end of 2009 attracted more than 100 persons and helped raise over 8000 euros.

The 'Favotto Cup' is awarded each year to a ZCCC player, who retains the cup for one year before handing it on to his/her successor. The cup is awarded to the player who has made the most significant contribution to the cricket played at the club over the course of the past year. The criteria for this cup are cricket ability/skill and match performance but also include overall contribution to the club (turning up regularly, responding to coaching, pleasant/positive attitude, contributing to the team however you can, playing regularly etc).

The ZCCC Baggy Caps are awarded to those players who have been members of the club until they have at least reached the Under 15 level and they are seen as graduation-style recognition of long service and achievement at Zurich Crickets Cricket Club. In addition, they can be awarded as 1st XI colours.

They were awarded for the first time in 2012.

By 2020 thirty-eight caps had been awarded.

Robert ("Bob") William Barber (born on 26 September 1935 in Withington, Manchester) is a former English cricketer who played first-class cricket for Cambridge University, Lancashire and Warwickshire from 1954 to 1969.

Bob Barber played 28 Test matches for England. He was named as one of the five Wisden Cricketers of the Year in 1967. A hard hitting batsman he is perhaps best remembered for an innings of 185 against Australia on the 1965-66 tour. Barber was also a big-turning leg-spinner who averaged one and a half wickets per Test with his 42 victims.

After retiring from the limelight of the cricket field Bob Barber settled in Switzerland and for many years he has actively supported junior cricket in this country.

The Bob Barber Award, presented by Bob Barber, is awarded annually to the Swiss junior player, who has made the most outstanding contribution to junior cricket in their age group (U11, U13, U15, U17 & U19). Those players receive a medal to commemorate the occasion. 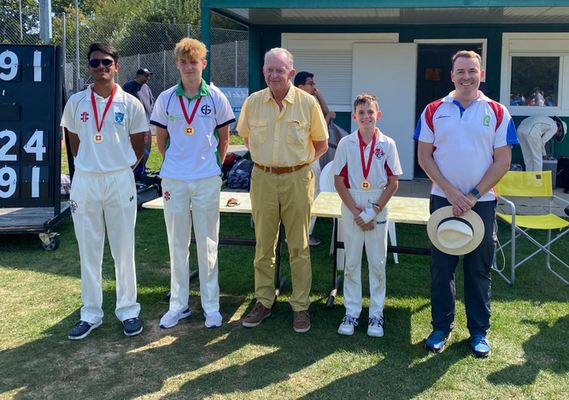 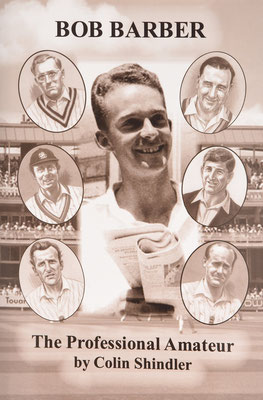 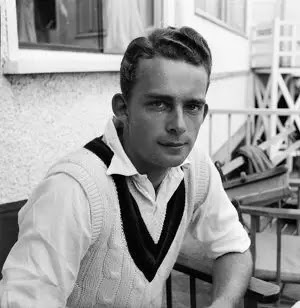 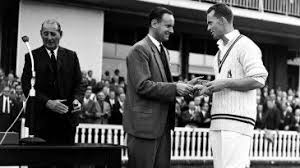 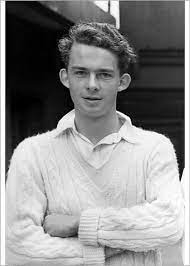 The following ZCCC players have been awarded Bob Barber medals.

Under 17 vs Basel Dragons (away)